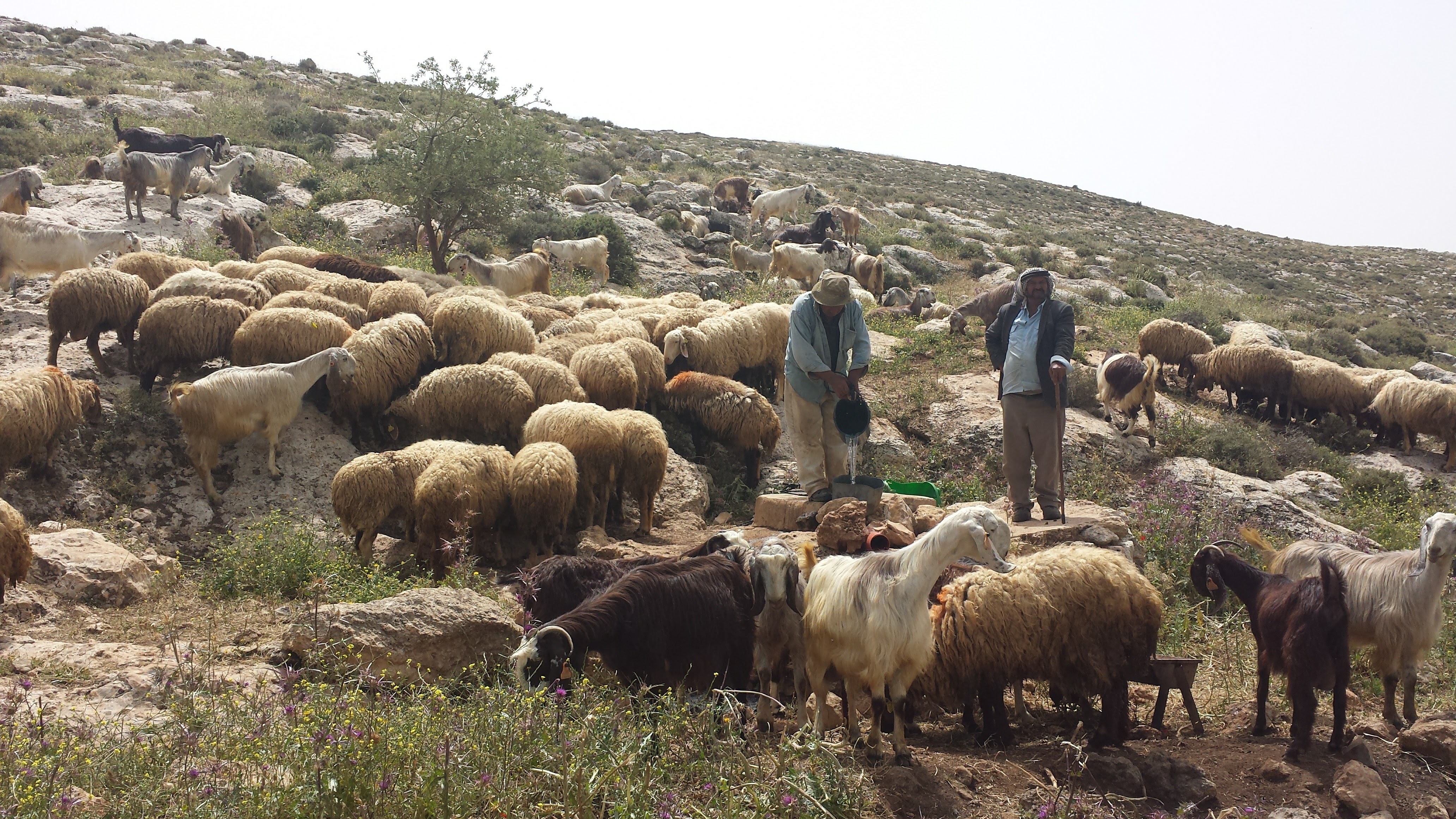 Mount Zion is a spur south of the Old City of Jerusalem that separates several valleys and overlooks the pool of Siloam where a blind man, at Jesus urging, washed mud off his eyes and saw for the first time (John 9:1-7). On Mount Zion today is a church tied (albeit tenuously) to Jesus’ hearing before Caiaphas and to Peter’s three denials. Nearby is the traditional tomb of David, a site tied (since maybe the 5th century) to the Spirit’s arrival at Pentecost and to Jesus’ Last Supper with his disciples.

As interesting to me as this pair of sites was a pair of encounters, minutes apart, on my ascent from Mount Zion to the Old City.

Jesus Mistaken
I was passing a narrow, cobbled lane that led to the tomb of David when a soothing English voice caught my attention. The speaker, down the alley, was a spry, older gentleman addressing a few dozen young people sitting in the road, apparently American Jews on a tour.

His topic? Why Christians are wrong. For the next 15 minutes he laid out a series of objections to Christianity. I found a shaded place a few meters away, took out a notebook and listened.

Most of the talk focused on how much the real (or “historical”) Jesus differed from the Gospels’ portraits and from Christian theology. Turns out Jesus was neither a prophet nor a perfect man nor a Messiah and he was certainly not God. For each Christian claim the teacher laid out objections, some of which seemed fair but others forced. Fair: Christian monotheism is not “pure.” Forced: Jesus’ anger in the Temple (“for a good cause”) shows he wasn’t perfect.

More positively, Jesus was a good rabbi, a great story teller and a genuine faith healer who sincerely thought he was the Messiah. We know he wasn’t the Messiah, however, since horrible things continue to happen in the world. To confirm that the Messianic age has not dawned one need only look at the deadly conflict between Jews and Arabs, he said.

The Jewish apologist had a point. Israel’s prophets (e.g., Isaiah 11, 52; Amos 9) foresaw a glorious age of restoration, security and abundance in the land — something Israel today can scarcely imagine. The world knows about Israel’s grinding conflict with the Palestinians; what doesn’t make the headlines is the poverty in the Orthodox Jewish community. Less pervasive than among Palestinians, yes, but widespread and deep nonetheless.

Christian theology, of course, says the Messiah did come but must come again to consummate fully the Messianic Age. At that moment, sitting on the cobbles, I could see why some people, especially Torah-reading Jews, would find a two-stage messianism far-fetched.

Unless, that is, we followers of Jesus who live between those two comings were marked by such astonishing harmony that our mere presence was an inexplicable, undeniable preview of the Age to Come.

Judging by Christian turf wars and ecclesiastical disharmony, on full display in the Church of the Holy Sepulcher, our case that Jesus is the One who shall restore all things may not seem particularly persuasive. Instead of opening blind eyes, it seems like we’re smearing on more mud.

Jesus Messiah
Within minutes of this encounter with the Jewish apologist, I found myself across the street from Zion Gate, in conversation with another Jew. An older man, hoping to serve as my guide, he asked if I were Jewish or Christian. Hearing my answer he revealed his own identity: a Messianic Jew, a Jewish follower of Jesus. He wore a kippah and assured me he went regularly to synagogue. But, I learned, he also attended a Messianic Jewish congregation.

Like the apostle Paul, he was both practicing Jew and follower of Jesus. Unlike Paul, however, he kept the Jesus part largely to himself for fear of hostile reactions among his countrymen (though it didn’t stop him from offering his business card).

Within meters and minutes of each other, two opposite Jewish views of Jesus. Messianic pretender or Messiah? A charismatic teacher or the Son of God? Faith healer or fulfiller of prophecy?

Their sharp disagreement notwithstanding, neither man disliked Jesus. Indeed, both loved him. (The apologist said so, explicitly.) For both men Jesus was profoundly, irreducibly and emphatically Jewish. To the extent that Christians today forget that, they are guilty of distortion.

Biblical scholarship since World War II has been crystal clear about Jesus’ Jewish identity, as are the Gospels themselves, in which Jesus appears among his people as a Jewish rabbi and holy man, participating in Jewish practices, debating Jewish issues with Jewish interlocutors, and recruiting Jewish followers. Perhaps the question is not whether Jesus was authentically Jewish but why his vision for Jewish restoration met with such modest reception (then as now) and such strong resistance (then as now) among the Jewish people. 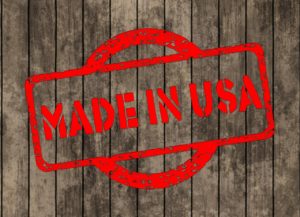 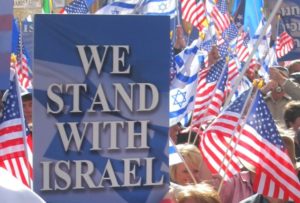 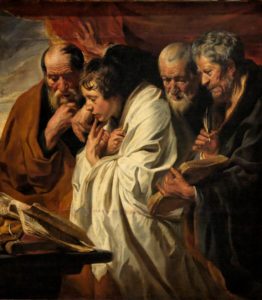