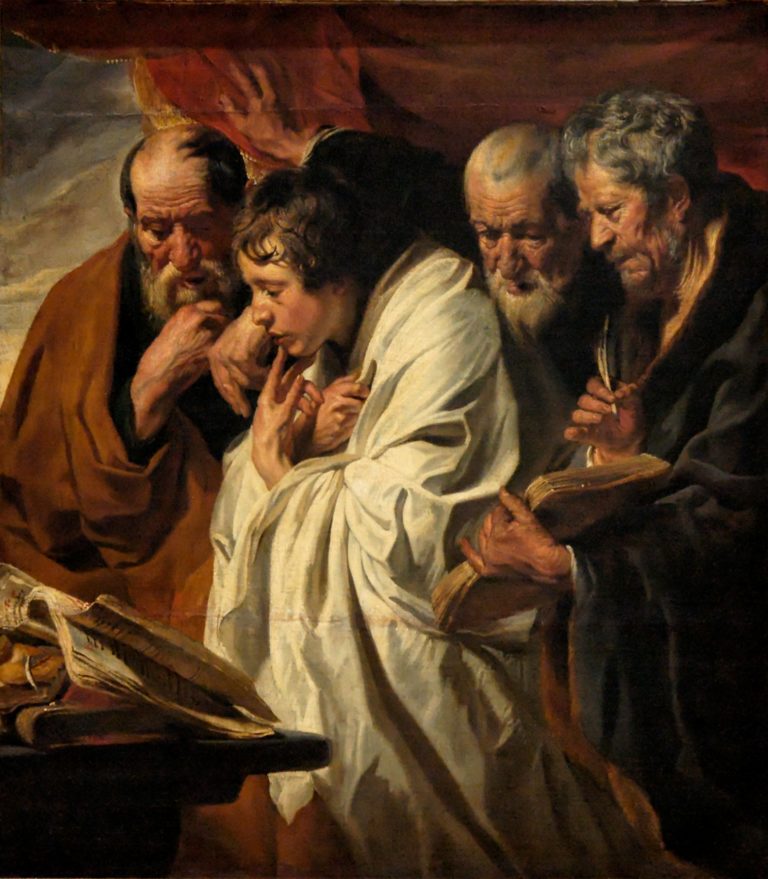 On December 6, 2017, the United States recognized Jerusalem as the capital of Israel. A few months later on May 14, 2018, the US embassy 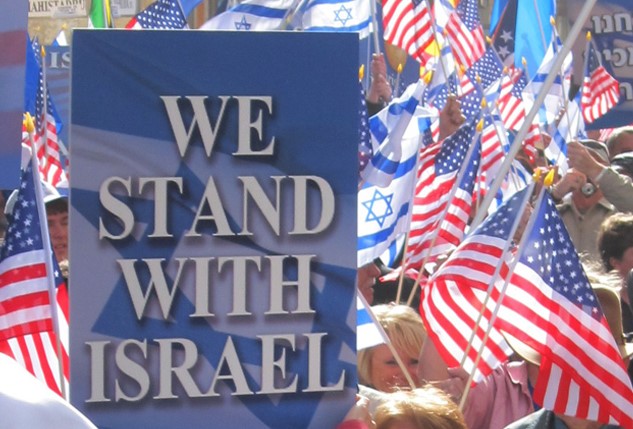 Millions of Christians could affirm the seven principles listed here. Many of these folk are North American evangelicals, but the movement is surging in Africa, Latin America, and parts of Europe, generally wherever Evangelicalism and Pentecostalism have recently taken root and flourished.

You might be a Christian Zionist without affirming each point, but this list should function well enough to describe the most influential form of the movement over the last century. You never know. It might even describe you. 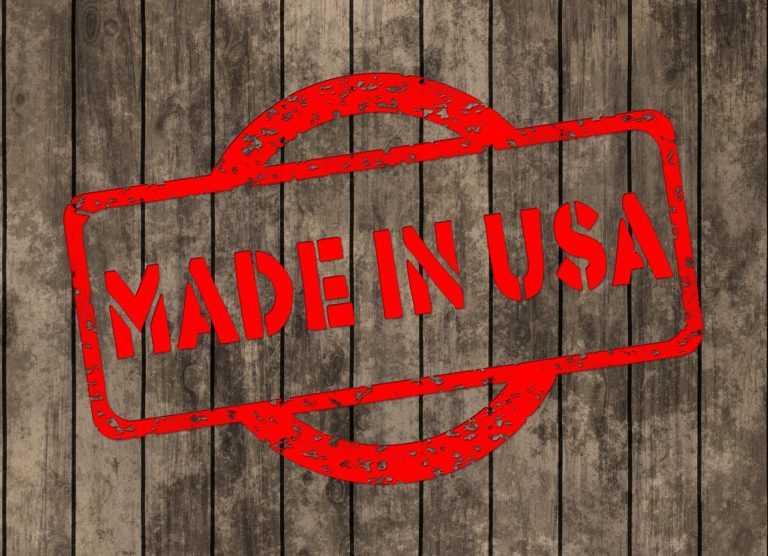 We recently drew attention to a version of Christian Zionism that calls itself “new.” Less apocalyptic and more academic than its older cousin. Less worried