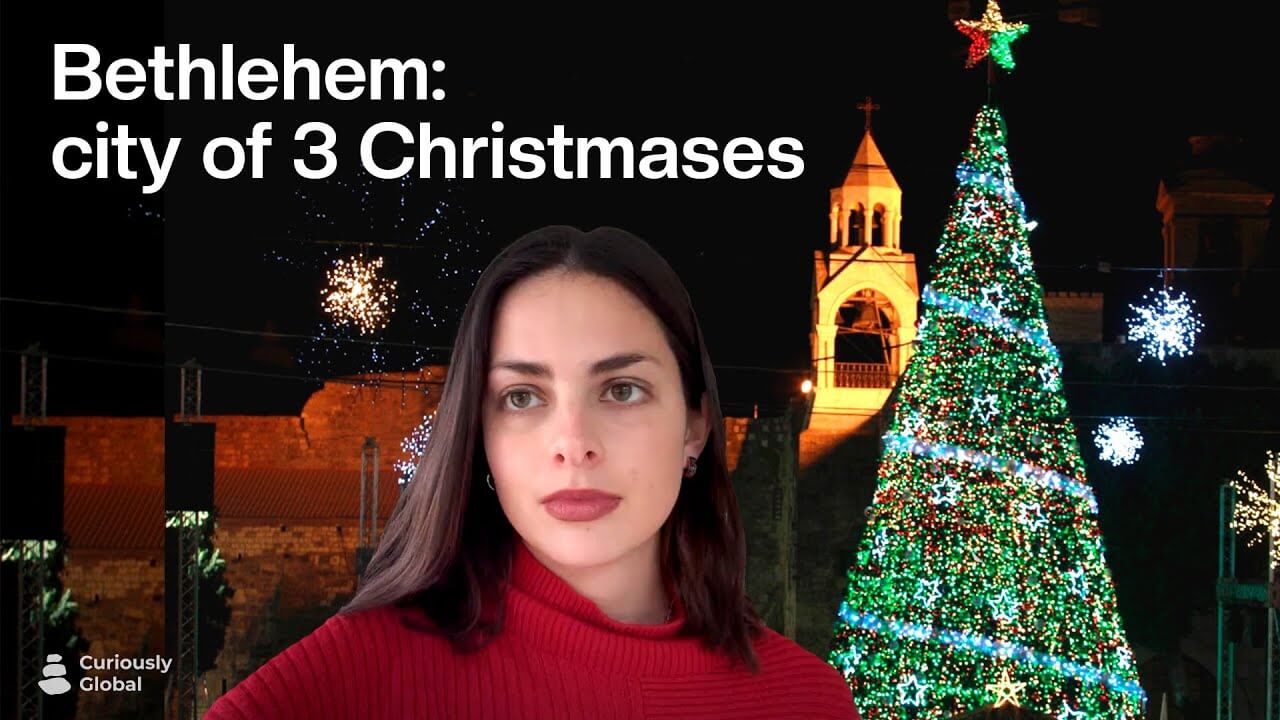 When Christmas festivities in Bethlehem begin in early December, the celebration continues for almost two months! Every year, in fact, Bethlehem has not one but three Christmases. That’s because most Christians in Bethlehem belong to one of three religious communities: Roman Catholic, Greek Orthodox and Armenian Orthodox. Why don’t they all celebrate on the same day?